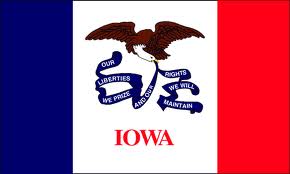 The great news for the Republican party yesterday is that the anti-Semitic isolationist candidate, Ron Paul, could only manage a third place showing in Iowa, in spite of support from many Democrats and Independents participating in the caucus.  This puts Paul firmly on the glide path to becoming a future trivial pursuit question.  The Republicans narrowly missed committing Seppuku this time.

Romney won Iowa, barely and now becomes the very firm favourite to win the nomination.  Santorum will keep things interesting.  Gingrich has the Manchester Union Leader in his camp in New Hampshire and is likely to debate well this weekend, but it is unlikely to become a "Happy Newt Year" after all.
Posted by Commander Kelly at 3:30 AM