World War II was an accelerant of social change in the USA and throughout the world.  In the USA the bravery of the Tuskegee airmen (see earlier post "Red Tails versus Obama," http://americanconservativeinlondon.blogspot.co.uk/2012/06/red-tails-versusobama.html) led the way for the civil rights advances of the second half of the 20th century.  "Rosie the Riveter" assembling Boeing bombers on the production line proved that women were more than a match for men in the workplace and paved the way for women's liberation.
In the Soviet Union women advanced even further on the road to gender equality where they served  and suffered in the fighting lines alongside men.  Women made some of the finest snipers at Stalingrad.

Ian Fleming, James Bond's creator, served as the assistant to the Director of Naval Intelligence during the war.  Could Ian Fleming have had the Soviet Night Witches in mind when he conceived Pussy Galore and her Flying Circus in his novel Goldfinger?

World War II was a total war that was fought by all races, all genders and all social classes.  Allied participants ranged from Polo-playing preppie bankers like Tommy Hitchcock (see earlier post, Tommy Hitchcock and the P-51 Mustang, 6/27/12) to the Tuskegee airmen flying their red tails.  They ranged from widowed single mothers like Violette Szabo (see earlier post, Violette Szabo, 6/26/12) to homosexual heroes like Alan Turing (see earlier post Bletchely Park and the Judgement of History, 4/22/12).  They included Gurkhas, Navajo Code Talkers and even the Soviet Night Witches.

What is the conservative point to a bunch of flying Soviet amazons?  The Night Witches remind us once more about the overwhelming sacrifices of the Soviet people in World War II which they commemorated in a May 2010 parade (see earlier post, Moscow's 65th Anniversary Victory Day Parade, 3/12/12).  President Obama and VP Biden, however,  were too busy to attend.  Now we are surprised that Russia is supplying the brutal Syrian regime with half a billion dollars per year in arms  (http://www.reuters.com/article/2012/06/26/syria-russia-arms-idUSL6E8HQ0X620120626).  So much for statesmanship that transforms the world's views of America!

Commander Kelly is proud to note that Russians now form my blog's third highest readership after the USA and UK.  Thanks for reading, Tovarich!

Here is an English translation of the Russian Lyrics to the poem written by Eugene Yevtushenko...

When you, people, sing your songs in the land
The sky will quietly resonate with you.
Fatalities for the motherland during the flight,
We always carry on and on our mission.

We have not turned into silent shadows,
We are the wind and the cry of the cranes,
Fatalities in the sky for the Motherland
Become the sky itself above it.

We breathe, warming the birds' nests,
Lull children in the midnight hour,
You would think that you look at the sky with the stars,
And it is us from heaven, who are looking at you.

We have not turned into silent shadows,
We are the wind and the cry of the cranes,
Fatalities in the sky for the Motherland
Become the sky itself above it.

We became the sky, the clouds,
And seeing you from the very top of the gone century,
We're gently touching your hands,
And you think that it is just snowing.

We breathe, warming the birds' nest,
Lull children in the midnight hour,
You would think that you look at the sky full of stars,
And it is us from heaven, who are looking at you.

We did not turn into silent shadows,
We are the wind and the cry of the cranes,
Fatalities in the sky for the Motherland
Become the sky itself above you all. 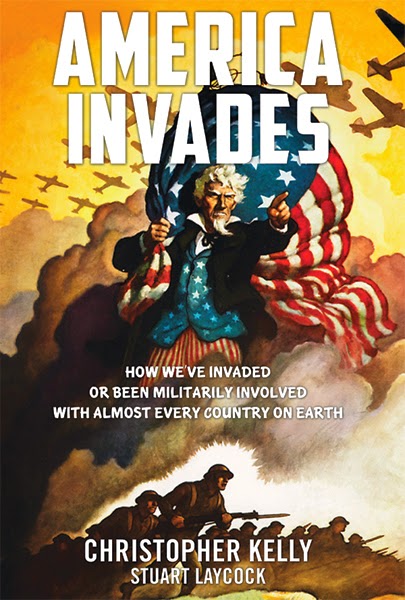 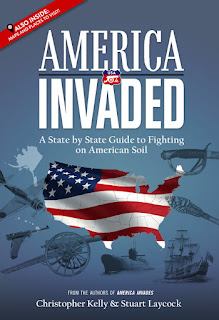 Posted by Commander Kelly at 6:50 AM

Always a pleasure, sir. And thank you for a well-written article on a very interesting and often overlooked topic :)