Most Americans believe that "Foot Guards" are something that one might purchase from Dr Scholls!  In London, however, one can find a museum dedicated to the history of the five Foot Guards regiments (http://www.theguardsmuseum.com/) that have served in British Army for over 300 years.  The museum is in the Wellington barracks across from St. James Park (near Buckingham Palace and the Churchill War Rooms) and is open seven days a week from 10am to 4pm.  Admission is 5 pounds for adults, free for children.  The nearest tube stop is Westminster.

You will learn all kinds of curious arcane history at the Guards Museum.  There are five different regiments of Guards including the Grenadier Guards, Coldstream Guards, Scots Guards, Irish Guards and Welsh Guards.  The Irish Guards' bearskin hats sport a blue rather than green cockade due to the fact that the Irish Fusiliers chose a green cockade first.  The oldest Guards regiment (Coldstream Guards founded in 1650) is NOT the most senior regiment (Grenadier Guards) due to its taking the side of Parliament during the English Civil war against the King -- loyalty matters.

The Duke of Wellington is reputed to have urged them forward at the Battle of Waterloo saying, "Up, Guards, and at them again!"  The Coldstream Guards and the Scots Guards also played a critical role in the defence of the Chateau of Hougoumont which formed Wellington's right flank at the battle.  The Guards regiments will play a significant role in the upcoming bicentennial celebration of the battle in 2015.
The British Empire once spanned a quarter of the globe.  British forces through history, including the Guards regiments, have fought in nearly 90% of all the countries in the world (sees earlier post, All the Countries We've Ever Invaded, 3/3/13).  Recently Guards regiments have served with distinction in Iraq and Afghanistan.

Today the Guards are responsible for guarding Queen Elizabeth II and the royal family.

You will find an enchanting Gift shop adjacent to the Guards Museum.

Commander Kelly says, "Boys (and girls) of all ages should go check out the Guards Museum in London".

Special Thanks to my photographic assistants M.K., C.J. and Joe Driano. 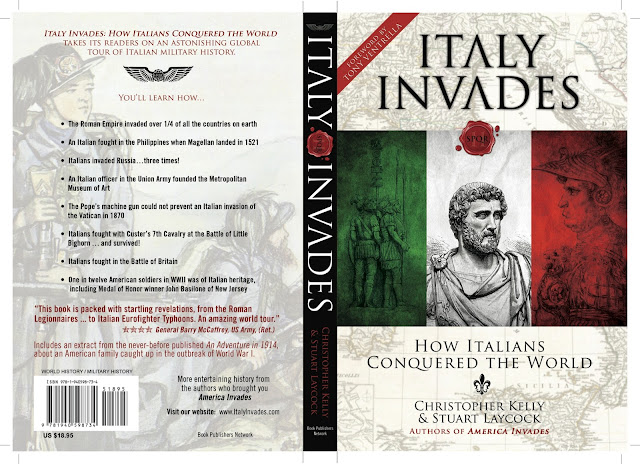 Posted by Commander Kelly at 8:33 AM